Arrival City: How the Largest Migration in History Is Reshaping Our World 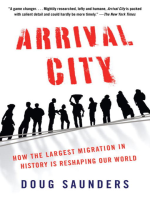 Look around: the largest migration in human history is under way. For the first time ever, more people are living in cities than in rural areas. Between 2007 and 2050, the world’s cities will have absorbed 3.1 billion people. Urbanization is the mass movement that will change our world during the twenty-first century, and the “arrival city” is where it is taking place.

The arrival city exists on the outskirts of the metropolis, in the slums, or in the suburbs; the American version is New York’s Lower East Side of a century ago or today’s Herndon County, Virginia. These are the places where newcomers try to establish new lives and to integrate themselves socially and economically. Their goal is to build communities, to save and invest, and, hopefully, move out, making room for the next wave of migrants. For some, success is years away; for others, it will never come at all.

As vibrant places of exchange, arrival cities have long been indicators of social health. Whether it’s Paris in 1789 or Tehran in 1978, whenever migrant populations are systematically ignored, we should expect violence and extremism. But, as the award-winning journalist Doug Saunders demonstrates, when we make proper investments in our arrival cities—through transportation, education, security, and citizenship—a prosperous middle class develops.

Saunders takes us on a tour of these vital centers, from Maryland to Shenzhen, from the favelas of Rio to the shantytowns of Mumbai, from Los Angeles to Nairobi. He uncovers the stories—both inspiring and heartbreaking—of the people who live there, and he shows us how the life or death of our arrival cities will determine the shape of our future. 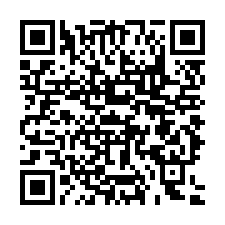