David and the Phoenix »

David and the Phoenix

Description
When young David moves into his new home, he decided that it would be more fun to go exploring the mountains around him, rather than unpack. When he reaches the summit of the mountain, he is met by a phoenix. After getting over their initial fright, they become good friends, and the phoenix decides to show him the magical wonders of his world. During their adventures there are many narrow escapes!
Also in This Series 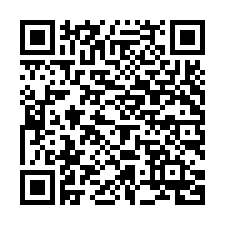