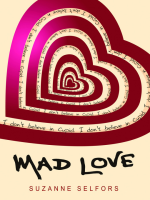 Description
When you're the daughter of a best-selling romance writer, life should be pretty good. But for 16-year-old Alice Amorous, daughter of the Queen of Romance, life is an agonizing lie. Her mother's been secretly hospitalized for mental illness, and Alice has been putting on a brave front, answering fan letters, forging her mother's signature, telling the publisher that all is well. But the next book is due and the Queen can't write it. Alice needs a story for her mother. And she needs one fast.That's when she meets Errol, a strange boy who's been following her. A boy who tells her that he has a love story. A boy who believes he's Cupid. As Alice begins to hear Errol's voice in her head, and begins to see things she can't explain, she must face the truth - that she's either inherited her mother's madness, or Errol is for real.
Also in This Series 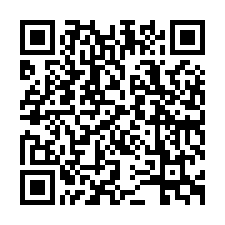