Description
From the Printz-Honor-winning author of Airborn comes an absorbing YA novel about a teen boy whose scientist parents take in a chimpanzee to be part of the family.

For thirteen years, Ben Tomlin was an only child. But all that changes when his mother brings home Zan -- an eight-day-old chimpanzee. Ben's father, a renowned behavioral scientist, has uprooted the family to pursue his latest research project: a high-profile experiment to determine whether chimpanzees can acquire advanced language skills. Ben's parents tell him to treat Zan like a little brother. Ben reluctantly agrees. At least now he's not the only one his father's going to scrutinize.

It isn't long before Ben is Zan's favorite, and Ben starts to see Zan as more
Also in This Series 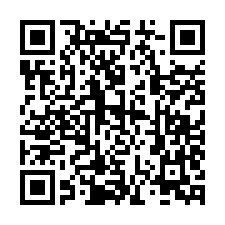