Running with Scissors: a memoir 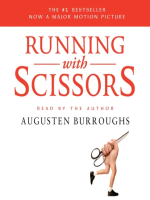 Running with Scissors is the true story of a boy whose mother (a poet with delusions of Anne Sexton) gave him away to be raised by her psychiatrist, a dead-ringer for Santa and a lunatic in the bargain. Suddenly, at age twelve, Augusten Burroughs found himself living in a dilapidated Victorian in perfect squalor. The doctor's bizarre family, a few patients, and a pedophile living in the backyard shed completed the tableau. Here, there were no rules, there was no school. The Christmas tree stayed up until summer, and Valium was eaten like Pez. And when things got dull, there was always the vintage electroshock therapy machine under the stairs. . . . Running with Scissors is at turns foul and harrowing, compelling and maniacally funny. But above all, it chronicles an ordinary boy's survival under the most extraordinary circumstances. 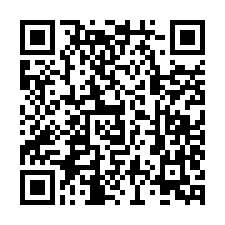