The Colder War: How the Global Energy Trade Slipped from America's Grasp 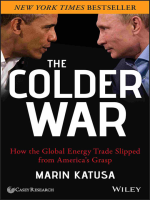 There is a new cold war underway, driven by a massive geopolitical power shift to Russia that went almost unnoticed across the globe. In The Colder War: How the Global Energy Trade Slipped from America's Grasp, energy expert Marin Katusa takes a look at the ways the western world is losing control of the energy market, and what can be done about it.

Russia is in the midst of a rapid economic and geopolitical renaissance under the rule of Vladimir Putin, a tenacious KGB officer turned modern-day tsar. Understanding his rise to power provides the keys to understanding the shift in the energy trade from Saudi Arabia to Russia. This powerful new position threatens to unravel the political dominance of the United States once and for all.

If Putin's plans are successful, not only will Russia be able to starve other countries of power, but the BRIC countries (Brazil, Russia, India, and China) will replace the G7 in wealth and clout. The Colder War takes a hard look at what is to come in a new global energy market that is certain to cause unprecedented impact on the U.S. dollar and the American way of life. 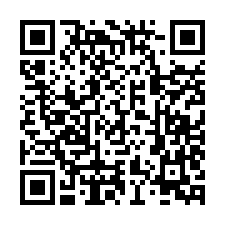