In Bed with the Devil »

In Bed with the Devil

Description
Millionaire of the Month: Jack Howington III
Source of Fortune: International security corporation
The woman he can never have: Meredith Palmer

When he arrived at Hunter's Landing,Jack got the surprise of his life. His bestfriend's shy little sister had become abreathtaking young woman—with an axto grind. Still smarting over Jack's long-ago rejection, Meredith was now intent onluring the mogul into her bed…and herbed was right across the hall. At what costwould Jack keep a decade-old promise?
Also in This Series 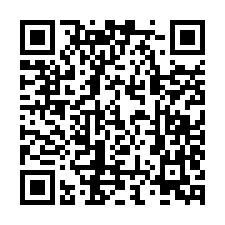