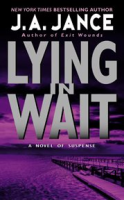 Description
Else Didriksen was a beautiful but troubled teenager when she walked out of Seattle homicide detective J. P. Beaumont's life. She turns back up thirty years later in the most harrowing of circumstances - when her husband's mutilated body is found on board the charred remains of their commercial fishing boat.
Relying on hard work and solid sleuthing, Beau commands his investigation the old-fashioned way: with powerful determination and tireless legwork. But only a detective as smooth and likable as Beau can win the trust of the most skeptical and endear himself to all. From Seattle's briny fishing enclave to the graceful estates of the white-collared high society, Beau dismisses no suspect as he tracks a killer whose vicious determination is fueled by a haunting, decades-old murder.
In 1993 Jance's fans awarded Failure to Appear, the most recent Beaumont, the American Mystery Award. Now, Lying in Wait delivers the Jance trademarks of breakneck plotting, characters so human they could be the people next door, and the riveting suspense that Jance's following has come to expect. With the most noble and inventive detective around, Lying in Wait is a harrowing tale of manipulation and greed that will leave Jance's fans shocked and starved for more.
Also in This Series 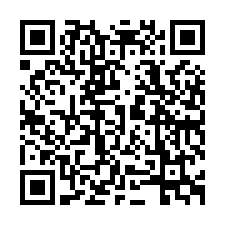