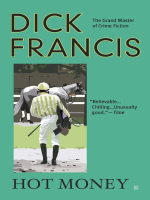 Description
"Francis, an ex-jockey, has a sense of pace that would be the envy of most of his former colleagues....He throws in a doozy of a bonus surprise."
PEOPLE
Wealthy gold trader Malcolm Pembroke has five ex-wives and nine chidren between them, all fighting among themselves. But when violent death strikes the least likable of his former spouses, Malcolm himself feels threatened, and he calls on his most capable son, Ian, the family jockey, to protect him from his nearest and dearest. While he's at it, Ian is also commissioned to delve for the final, critical clue in the darkly buried Pembroke past, simmering with the greed, hate, and vengefulness that could motivate blood to strike against blood.
Also in This Series 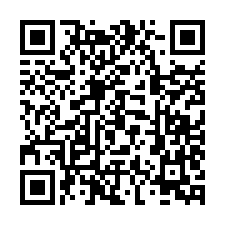