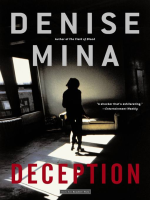 Description
Even as he watches her being led to jail in handcuffs, Lachlan Harriot refuses to believe his wife, Susie, is guilty of murder. Yes, as his court-appointed psychologist, Susie worked closely with Andrew Gow, the paroled serial killer. And yes, she was found covered in blood near the spot where authorities discovered the bodies of Gow and his new wife, Donna. Still: Susie is no killer, Lachlan thinks. She's my wife. She's our child's mother. Together, he believes, they've built the ideal life: lovely home, adored young daughter, every outward sign of emotional and material well-being.
But secrets lurk behind closed doors, a dark truth made chillingly clear when, frantic to clear Susie's name, Lachlan searches her home office for proof of her innocence. In one small room he discovers an entire secret history; transcripts of private conversations, photographs, and letters betraying illicit affairs and false identities, all utterly unimaginable to Lachlan. For the first time, he is forced to question the nature of his seemingly happy marriage, the virtue of the bright young girl he married, and the possible malice of the woman she has become. Still, there is one off note, one loop he can't close. Desperate for answers, Lachlan follows an increasingly disturbing trial of clues.
Also in This Series 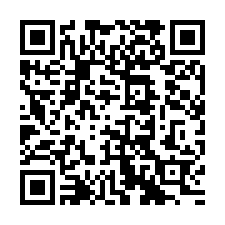