Seize the Night: A Novel 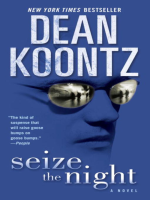 Description
Moonlight Bay, California. A safe, secluded small town that is at its most picturesque in the gentle nighttimes that inspired its name. Now, somewhere in the night, children are disappearing.

When he sets out to find the missing five-year-old son of a former sweetheart, Christopher Snow believes the lost children are still alive. He is convinced the disappearances have everything to do with the catastrophic effects of secret research conducted deep within Fort Wyvern. To keep those secrets, extremely violent and powerful forces are willing to conceal even the most heinous crimes.

Never before in Dean Koontz’s phenomenal writing career has he created a character quite like Christopher Snow–a creation so complex, so fascinating that the author has felt compelled to return to him. Readers of Fear Nothing already know why. Those who meet him for the first time in SEIZE THE NIGHT will soon join millions of others whose imaginations have been touched by this unique character and the extraordinarily eerie world of Moonlight Bay.
Also in This Series 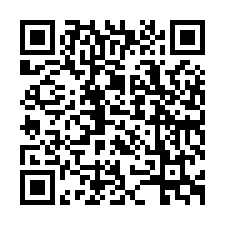