A New Kind of Monster »

A New Kind of Monster: The Secret Life and Shocking True Crimes of an Officer . . . and a Murderer 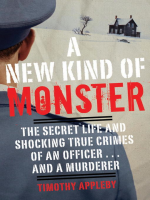 Description
Ripped from the headlines, the horrific and astonishing true story of the double life of Russell Williams, who was at once a respected figure in the Canadian military and a ruthless sado-sexual serial criminal and murderer.

In the annals of psycho-killers, Colonel Russell Williams may well be unique. A decorated air force colonel, Williams was, for years, living a double life as a sado-sexual home invader, burglar, pedophile and, ultimately, murderer. A model officer and elite pilot, he was trusted with flying international dignitaries including Queen Elizabeth, as well as commanding Canada's most important military airbase. Yet his dark and violent secret life included breaking into 82 homes of girls and women; thefts of vast amounts of lingerie (which he dressed in); two bizarre sexual assaults that left an uncomprehending Ontario village on a knife's-edge; and eventually, two rape-murders. When police raided Williams's home - a home he shared with his wife, a respected professional in her own right who was apparently completely unaware of her husband's unconscionable double life - they found hundreds of pairs of women's underwear, meticulously organized and catalogued. In this book, veteran Globe and Mail crime reporter Tim Appleby chronicles a true story that could have been lifted from the darkest pages of pulp fiction, one that offers fascinating - and troubling - insights on human psychopathology.
Also in This Series 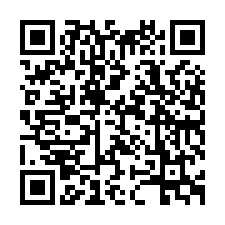