Night of the Wolves »

Night of the Wolves 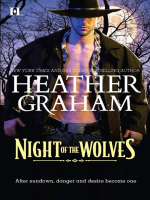 Description
Guided by visions as she hunts for her father's murderer, Alexandra Gordon returns to Victory, Texas--and lands straight in the arms of fearsome lawman Cody Fox.

A dedicated soldier in the war against evil, Cody wears his battle scars with honor, all the while hiding a shameful secret from the perceptive Alexandra. Their attraction to one another is instant and unstoppable, but soon it may cost Alex her life. For an ancient evil has been awakened and is stalking the townsfolk after dark.... To protect Alex, Cody must choose between a showdown with the devil--and the fiery beauty whose kisses soothe his tormented soul.
Also in This Series 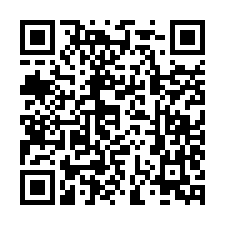