Description
The wildfire spread of guns and drugs; violent outbreaks of gang warfare; festering corruption in the police department: It sounds like America's inner cities, but it's Nottingham, England. And it has local law enforcement tied up in knots.So when an incarcerated murderer, temporarily released on compassionate leave, turns up at his mother's funeral and just as suddenly disappears, the local cops don't have a lot of time to spare for a manhunt. They did that job ten years ago when they put the killer away for life. Let the prison authorities run him to ground now.But things aren't quite that simple. They never are when it comes to crime - or to affairs of the heart. And very soon, Inspector Resnick is tracking a killer who just may be up to his old tricks and knee-deep in the local drug wars.Last Rites is a gritty, violent tale about modern-day cops and killers, but at its beating heart, it is about love: obsessive, familial, perverted, tender. It is about what we do in the name of love - and what love does to us.
Also in This Series 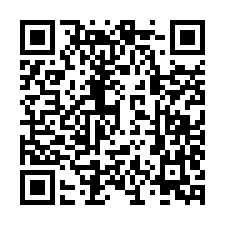