"I didn't kill my husband!"

But no one believed Laurel Hatcher. On trial for murder, Laurel prayed for a miracle. And she got one, sort of: a deadlocked jury. A mistrial meant going through the ordeal all over again, but at least she'd have more time to prove her innocence. And now handsome police offi cer Dan Ryan was on her side, determined to fi nd evidence that would clear her name. But Laurel didn't even know what to look for— or who would want her husband dead. Until Dan took her back to the scene of the crime…where a killer was waiting. 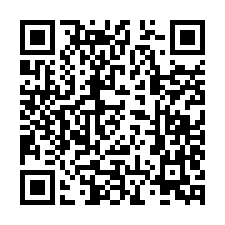