Description
New York Times bestselling author Mary Monroe's heart–stopping tale about a woman who's suffered too much to give up on herself, even if everyone else has . . . Growing up, Annette Goode thought all men were as low–down as the father who abandoned her, including the boarder who abused her for years and the men she slept with to earn the money she needed to run away from her life. Now, after decades of heartache and severing ties with her dangerously unstable friend Rhoda, Annette's real life has started to take shape . . .But her dark past won't let her go. When an old secret scares away her fiancé, Annette settles with Pee Wee Davis, her on–again, off–again sweetheart since childhood. Then her ex–friend Rhoda suddenly walks back into her life, forcing Annette to decide what she should believe—and what she can forgive—as she tries to salvage the one relationship she just can't seem to let go . . .Praise for Mary Monroe"Reminiscent of Zora Neale Hurston."—Publishers Weekly"Watch out Toni Morrison, there is a new sister in town."—Rapport
Also in This Series 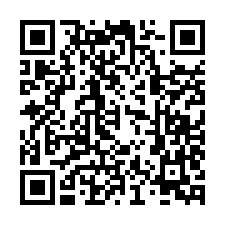