Description
Inspector Cockrill's dull vacation is jolted by a Mediterranean murderFrom the moment he steps on the plane, Inspector Cockrill loathes his fellow travelers. They are typical tour group bores: the dullards of England whom he had hoped to escape by going to Italy. He gives up on the trip immediately, burying his nose in a mystery novel to ensure that no one tries to become his friend. But not long after the group makes landfall at the craggy isle of San Juan el Pirata, a murder demands his attention. The body of a woman is found laid out carefully on her bed, blood pooled around her and fingers wrapped around the dagger that took her life. The corrupt local police force, impatient to find a killer, names Cockrill chief suspect. To escape the Italian hangman, the detective must find out who would go on vacation to kill a stranger.
Also in This Series 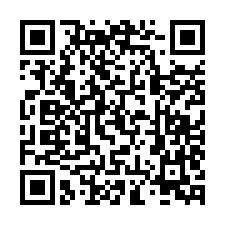