Description
From the New York Times bestselling author of the Halo trilogy comes a beautiful and powerful new novel.

Alex is more real than anyone I've ever known. And him being dead…really doesn't change a thing.

After the loss of her mother, Chloe Kennedy again starts seeing the ghosts that haunted her as a child. Spending time at her grandmother's country estate in England is Chloe's chance to get away from her grief and the spirits that trouble her. Until she meets a mysterious stranger…

Alexander Reade is 157 years dead, with secrets darker than the lake surrounding Grange Hall and a lifelike presence that draws Chloe more strongly than any ghost before. But the bond between them awakens the vengeful spirit of Alexander's past love, Isobel. And she will stop at nothing to destroy anyone who threatens to take him from her.

To stop Isobel, Chloe must push her developing abilities to their most dangerous limits, even if it means losing Alex forever…and giving the hungry dead a chance to claim her for their own.
Also in This Series 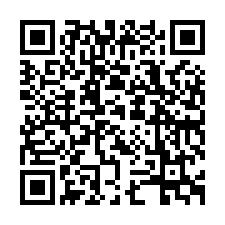