Doctor Who at the BBC »

Doctor Who at the BBC: Volume 3 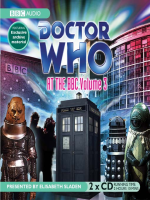 A third volume of the 'time travelling journey through the BBC archives'. Once again all manner of BBC radio and television programmes have yielded Doctor Who-themed features, from drama and comedy to interviews and behind-the-scenes items.

Included this time round is Whatever Happened to Susan Foreman? starring Jane Asher, Wavelength which goes behind the scenes on Doctor Who in 1985, Lalla Ward guesting on The Multi-Coloured Swap Shop, and Frank Bough interviewing Tom Baker, Mary Tamm and Carole Ann Ford for Doctor Who's fifteenth anniversary. In addition there is a very exclusive, surprise item from 1974 which has never been broadcast.

There are also news items bringing the Doctor Who story up to date with the arrival of the new series on our screens. Comedy comes courtesy of Dead Ringers, The Grumbleweeds and The Now Show. 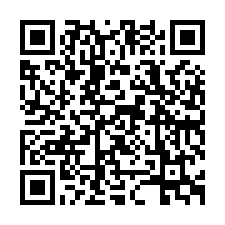