The Luminist: a novel 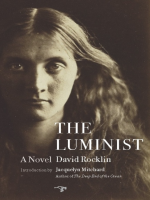 Description
IN COLONIAL INDIA, at a time of growing friction between the ruling British and the restless Indian populace, a Victorian woman and her young Tamil Indian servant defy convention, class, and heartbreak to investigate what is gained - and lost - by holding life still. Suggested by the life and work of photographic pioneer Julia Margaret Cameron, The Luminist filters 19th century Ceylon through the lens of an English woman, Catherine Colebrook and a 15 year old Tamil boy, Eligius Shourie. Left fatherless by soldiers, Eligius is brought as a servant to the Colebrooks' neglected estate. In the shadow of Catherine's obsession to arrest beauty - to select a moment from the thousands comprising her life in Ceylon and hold it apart from mere memory - Eligius transforms into her apprentice in the creation of the first haunting photographs in history.
Also in This Series 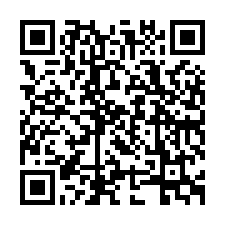