He'd wanted her for six months. And the opportunity had finally arrived to make Celia Taylor his—at least temporarily. Billionaire businessman Evan Reese knew she was desperate to get him to sign with Maddox Communications. Perhaps he would. But first Celia needed to accompany him to beautiful Catalina for a family wedding. There he would wine, dine and seduce the stunning ad executive…for he knew she desired him, as well. Yet would she still want him when Evan told her she'd be playing the role of his fake fiancée? 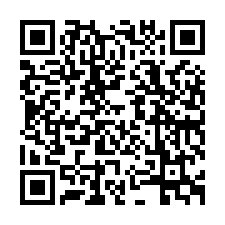