House of the Red Slayer » 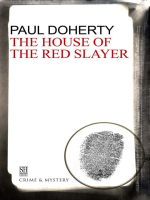 Description
December, 1377. A great frost has London in its icy grip; even the Thames is frozen bank to bank. The Constable of the Tower of London, Sir Ralph Witton, is found murdered in a cold, bleak chamber in the North Bastion. The door is still locked from the inside and guarded by trusted retainers. So how did the assassins slip across a frozen moat to climb the sheer wall to commit such a dreadful crime? Appointed to investigate, Brother Athelstan and Sir John Cranston soon discover that Sir Ralph’s murder is only the first in a series of macabre killings which have their roots in a terrible act of betrayal committed many years previously.
Also in This Series 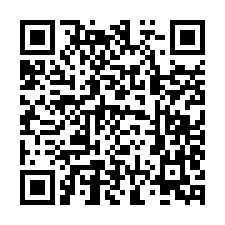