Description
As a girl in Mexico City and a boy in New York ponder moving to each other’s locale, it becomes clear that the two cities — and the two children — are more alike than they might think.But I’m not sure I want to leave my home.I’m going to miss so much.Moving to a new city can be exciting. But what if your new home isn’t anything like your old home? Will you make friends? What will you eat? Where will you play? In a cleverly combined voice — accompanied by wonderfully detailed illustrations depicting two urban scenes — a young boy conveys his fears about moving from New York City to Mexico City while, at the same time, a young girl expresses trepidation about leaving Mexico City to move to New York. Tania de Regil offers a heartwarming story that shows just how much her native city has in common with New York, and reminds us that home may be found wherever life leads us. Fascinating details about each city are featured at the end.
Also in This Series 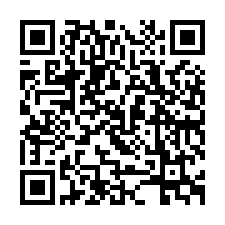