Description
When the call comes in on the radio, Joe Pickett can hardly believe his ears: game wardens have found a hunter dead at a camp in the mountains - strung up, gutted, and flayed, as if he were the elk he'd been pursuing. A spent cartridge and an old poker chip lie next to his body. Suddenly, two previous suspicious hunting accidents are viewed in a new light.
Ripples of horror spread through the community, and with a possibly psychotic killer on the loose, Governor Rulon is forced to end hunting season early for the first time in state history - outraging hunters and potentially crippling the state's income from the loss of hunting license revenue. But when the increasingly brutal murders eerily coincide with the arrival of radical antihunting activist Klamath Moore, Pickett knows the governor's ruling is the least of his worries. Are the murders the work of a deranged activist or of a lone psychopath with a personal vendetta?
As always, Joe Pickett is the governor's go-to man, and he's put on the case to track the murderous hunter, as more bodies - and poker chips - turn up.
Also in This Series 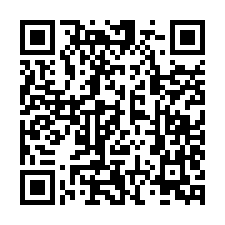