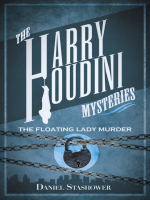 Now You See Her...Now You Don't

It's difficult to gain the public's attention in turn-of-the-century New York--even if you are the greatest escape artist the world has ever seen. So the young performer who calls himself Harry Houdini must be content, for the time being, working for the internationally renowned Keller, the "Dean of American Magicians." But tragedy strikes at the inaugural performance of the master's most astonishing illusion, the Floating Lady, when Keller's levitating assistant plummets abruptly to the ground, apparently to her death. Yet an investigation soon reveals that it is drowning, and no fatal fall, that has killed the unfortunate young lady. An intriguing impossibility to be sure. And it is the great, albeit unsung, Houdini--with the aid of wife Bess and brother Dash--who must solve the deadly conundrum, leading them all into a maze of twisted schemes, grim deceptions, and bloodletting that is no mere stage fakery. 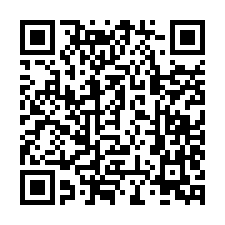