In the Country of Last Things »

In the Country of Last Things 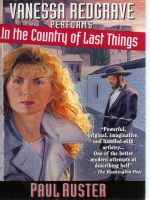 From a background of ease and comfort, from a time and place where life still makes some kind of sense, Anna Blume embarks on a search for her missing brother. Soon she finds herself trapped in a city whose consciousness is obsessed with last things: with the means and manner of death. In this culture of doom, the masses are homeless, theft has ceased to be a crime. Production has ceased, and dying and disassembly are the only growth industries. As survival becomes her sole motivation, Anna takes up the occupation of scavenger, searching for objects from the past which she then sells for food and shelter. But even in this landscape of devastation, he humanity prevails as she finds friendship, love and even some hope for the future. In the Country of Last Things reaffirms the singular gifts of Paul Auster, author of the engaging, eccentric film, Smoke . 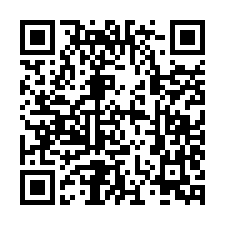