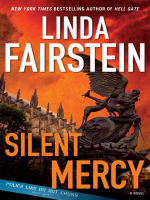 Prosecutor Alexandra Cooper has been called to a Harlem Baptist Church, where a woman has been decapitated and set on fire on the church steps—with the imprint of a Star of David necklace seared into her flesh. Then a second body is found at a cathedral in Little Italy. Alex is blind to the sick and inconceivable motives feeding a particularly vicious serial killer—until she mines the depths of the city’s vast and serpentine religious history.

What Alex follows is a dangerous path that takes her far beyond the scope of her investigation, and directly into the path of a frightening and inescapable truth. 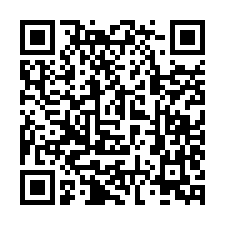