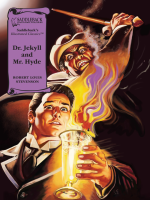 Description
The Strange Case of Dr. Jekyll and Mr. Hyde is a landmark in psychological fiction. The respectable doctor and his horrifying double are known even to those who have never read Robert Louis Stevenson’s short novel.

This special edition, based on the original one published in 1886, features a dozen wood engravings by Barry Moser, whose work was described as “never less than dazzling” by John Ashbery in Newsweek. In her foreword novelist Joyce Carol Oates delineates the quality of horror that emerges from Stevenson’s Victorian parable. 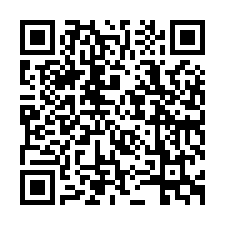