The Raven and the Nightingale »

The Raven and the Nightingale 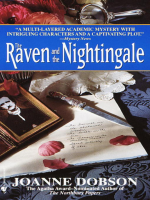 Description
Still untenured, and therefore on shaky academic ground, feisty young Enfield College professor Karen Pelletier finds herself going head-to-head with the resident Edgar Allan Poe expert, Elliot Corbin, an academic windbag of monumental proportions who is lobbying to be appointed to the much-coveted and recently vacated Palaver Chair. So when Karen receives a serendipitous bonanza in the form of never-before-seen manuscripts and journals by the nineteenth-century poet Emmeline Foster, who is rumored to have killed herself for the love of Poe, Corbin is predictably put out.
Subsequently, the corrosive Corbin is stabbed to death in his home on Thanksgiving Day. Karen has an airtight alibi, but other suspects abound - from the head of the women's studies program, who also pines for the Palaver Chair; to Visiting Poet Jane Birdwort, whose history with Corbin turns out to be far longer (and closer) than anyone had known; to the perpetually disgruntled department secretary; to a young female adjunct professor whose unbridled ambition will not be denied.
Also in This Series 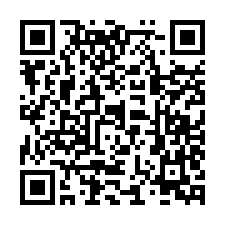