The Werewolf of Paris »

The Werewolf of Paris: A Novel 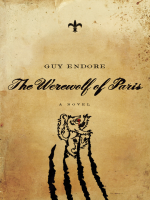 Description
Endore's classic werewolf novel'now back in print for the first time in over forty years'helped define a genre and set a new standard in horror fiction
The werewolf is one of the great iconic figures of horror in folklore, legend, film, and literature. And connoisseurs of horror fiction know that The Werewolf of Paris is a cornerstone work, a masterpiece of the genre that deservedly ranks with Mary Shelley's Frankenstein, Bram Stoker's Dracula, and Robert Louis Stevenson's The Strange Case of Dr. Jekyll and Mr. Hyde.  Endore's classic novel has not only withstood the test of time since it was first published in 1933, but it boldly used and portrayed elements of sexual compulsion in ways that had never been seen before, at least not in horror literature.  In this gripping work of historical fiction, Endore's werewolf, an outcast named Bertrand Caillet, travels across pre-Revolutionary France seeking to calm the beast within. Stunning in its sexual frankness and eerie, fog-enshrouded visions, this novel was decidedly influential for the generations of horror and science fiction authors who came afterward.
Also in This Series 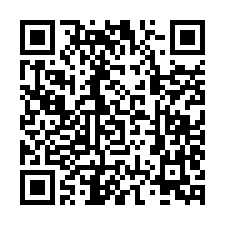