Such Men Are Dangerous »

Such Men Are Dangerous 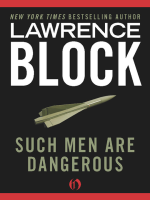 Description
A very dangerous man. That's Paul Kavanagh, an ex?Green Beret with nothing but time on his hands—until he gets an offer to steal a shipment of tactical nuclear weapons form the US government—and finds himself a partner, George Dattner, who has the cold eyes of a trained killer. Each of these men alone is dangerous. But anyone who tries to stop them together is guaranteed not to come out of it alive!
Also in This Series 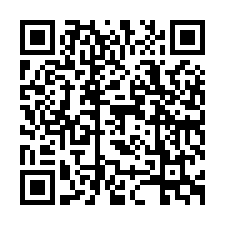 Rejected by the CIA, an ex-commando fresh from the jungles of Vietnam attempts to retire to a jungle island, but is lured back into action with an offer of unfathomable profit and unlimited danger Do nothing. That's what Paul Kavanagh wants to do—absolutely nothing. Ten years of jungle combat have left him numb to mankind, and the only way he seems to keep from hurting people is to stay as far away as he can. He flees to an isolated patch of Caribbean sand, a paradise built for one. But paradise has a way of being found. An old CIA contact appears with a proposition. Four trucks of nuclear weapons have disappeared on their way to a covert campaign in a Cold War hotspot, and he is the only one who knows that they are not in South America, but South Dakota. Steal them without blowing the American heartland to hell, and Paul can retire in style. It's the opposite of doing nothing. But it sounds like a lot more fun.

This ebook features an illustrated biography of Lawrence Block, including rare photos and never-before-seen documents from his personal collection, and a new afterword written by the author.