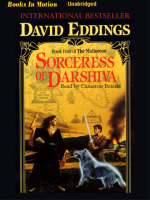 Troubles and delays continue to mount as King Garion, Belgarath, Polgara, and the company pursues Zandramas across the known world. Possessed by the Dark Destiny, Zandramas has kidnapped Garion's infant son and plans to use him in a ritual that would destroy all that men value. Always one step ahead, taunting and spying on Garion and his party in the form of a great flying dragon, Zandramas races to beat them to the "Place Which Is No More." Desperate to arrive at the ancient ritual site at the same time, or face disaster, Garion and his friends must defend themselves against Zandramas's armies, led by the Demon Lord on one side of them, and the forces of Emperor Zakath on the other side. To make matters worse...They have NO idea where to find the "Place Which Is No More." 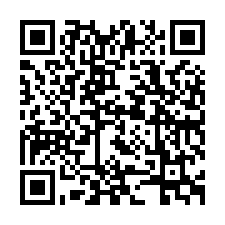