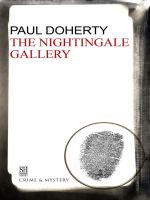 Description
In 1376, the famed Black Prince died of a terrible rotting sickness, closely followed by his father, King Edward III. The crown of England is left in the hands of a mere boy, the future Richard II, and the great nobles gather like hungry wolves around the empty throne. As a terrible power struggle threatens the country, one of London’s powerful merchant princes is foully murdered and Coroner Sir John Cranston and Dominican monk Brother Athelstan are ordered to investigate. When further deaths occur, they find themselves drawn ever deeper into a dark web of intrigue.
Also in This Series 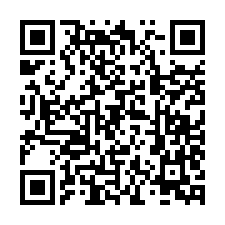