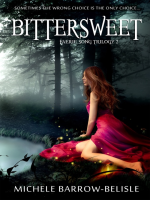 Description
Don’t miss the first in the series, Fire and Ice, optioned for a motion picture.To save the Faery world and her mother’s life, seventeen year old Lorelei sacrificed everything, and the dangerous bargains she made in Nevermore had lasting repercussions. Now safely back in her own world, Lorelei seems the same to her high school friends and her supernatural boyfriend in spite of the dark magic growing within her. Yet love across dimensions is complicated, especially when an invisible veil between the two worlds is sealing, threatening to separate Lorelei and Adrius forever.Determined to find a solution, Lorelei resorts to exploring her new found powers. But when her friends fall ill, Lorelei can’t help but wonder if her she's responsible.The nightmares from Nevermore tighten their icy hold when someone arrives determined to destroy Lorelei’s world, starting with those closest to her. Once again she’s forced to choose between her family and friends… and a love that was ill-fated from the start.
Also in This Series 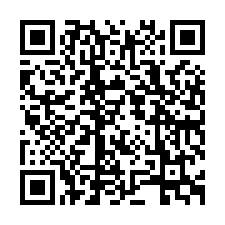