Description
"Packs a punch. . . . Memorable characters; a smooth, suspenseful plotline; and a fascinating premise." — School Library JournalIn twelve-year-old Taemon’s city, everyone has a power called psi — the ability to move and manipulate objects with their minds. When Taemon loses his psi in a traumatic accident, he is exiled to the powerless colony, where he is accepted unconditionally. But for all its openness, there are mysteries at the colony, too — dangerous secrets that would give unchecked power to psi wielders if discovered. When Taemon unwittingly leaks one of these secrets, will he have the courage to repair the damage — even if it means returning to the city and facing the very people who exiled him?
Also in This Series 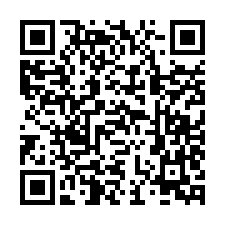