Description
Here are two holiday mysteries set in remote, snow-covered regions of Victorian Britain'where the nights are indeed silent but all is not calm, and where some will sleep in eternal peace.

A CHRISTMAS BEGINNING
While spending Christmas on the island of Anglesey off the coast of Wales, Superintendent Runcorn of Scotland Yard, a lonely bachelor, stumbles upon the lifeless body of the vicar's younger sister in the village churchyard. Everyone insists that only a stranger to the island could have committed the heinous crime, but the evidence proves otherwise. Intending to uncover the identity of the ruthless killer, Runcorn never dreams that the case may also, miraculously, open the door to a new future for himself.

A CHRISTMAS GRACE
With Christmas just around the corner, Thomas Pitt's sister-in-law, Emily Radley, is suddenly called from London to be with her dying aunt on the western coast of Ireland. Emily soon discovers that painful memories of an unsolved murder haunt the lonely Irish town and sets out to unmask the culprit. When a lone shipwreck survivor washes up onshore, he brings with him not only the key to solving the terrible crime but the opportunity for the townspeople to make peace with the past'and with one another.
Also in This Series 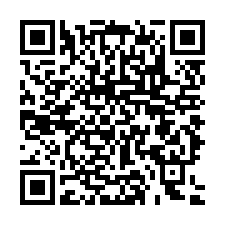