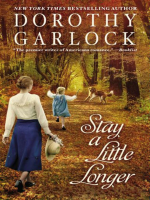 Description
Acclaimed author, Dorothy Garlick, returns with another heart-wrenching tale set during WWI as Charlotte takes up the mantle of her mother's trade, threatening to overwhelm her entire world.
Rachel Watkins has her hands full. Her mother had been the town midwife, but after her daughter Alice died under her care, she refused to assist in a childbirth ever again. Since then Rachel has assumed the work. She also takes care of Alice's six-year old, Charlotte, because the child's father was lost in World War I. But Rachel's principal job is running the boardinghouse that is the family's main source of income.

One day, Charlotte befriends a stranger ill with influenza, a man who has taken refuge in an old cabin in the woods nearby. Although badly scarred by wounds suffered in the War, he is strong and slowly recovers. When he gradually takes on odd jobs around the house, Rachel accepts his help. She is drawn to him despite his disfigurement, and his voice is comforting, vaguely familiar . . .
Also in This Series 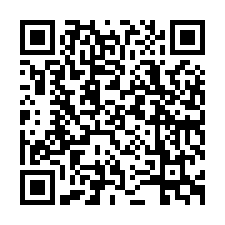