Down from Cascom Mountain: A Novel 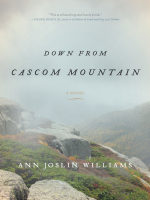 Ann Joslin Williams grew up observing the craft of writing: her
father, Thomas Williams, was a National Book Award-winning novelist.
Many of his stories were set in the fictional town of Leah, New
Hampshire, and on nearby Cascom Mountain, locations that closely
mirrored the landscape of the Williamses' real hometown. With Down from Cascom Mountain,
Ann Joslin Williams proves herself a formidably talented novelist in
her own right, while paying tribute to her father by setting her debut
novel in the same fictional world-the New Hampshire he imagined and that
she has always known.

In Down from Cascom Mountain,
newlywed Mary Hall brings her husband to settle in the rural New
Hampshire of her youth to fix up the house she grew up in and to
reconnect to the land that defined her, with all its beauty and danger.
But on a mountain day hike, she watches helplessly as her husband falls
to his death. As she struggles with her sudden grief, in the days and
months that follow, Mary finds new friendships-with Callie and Tobin,
teenagers on the mountain club's crew, and with Ben, the gentle fire
watchman. All are haunted by their own losses, but they find ways to
restore hope in one another, holding firmly as they navigate the rugged
terrain of the unknown and unknowable, and loves lost and found. 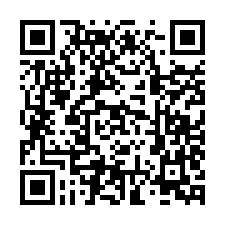