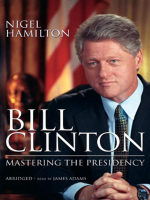 A decade-and-a-half after William Jefferson Clinton first took the oath of office, biographer Nigel Hamilton tells the riveting story of what was possibly the greatest self-reinvention of a president in office in modern times. The Clinton presidency began disastrously and deteriorated in a series of fiascoes. How Bill Clinton faced up to his failures and refashioned himself in the White House thereafter is the focus of this hitherto unwritten story. With his landslide win in the 1996 presidential election, Clinton began his second term as the undisputed, tremendously popular leader of the Western world.

In vivid prose, this riveting narrative charts Clinton's dramatic reversal of fortune and his ultimate triumph over himself and his foes, a powerful reminder of what a great president can accomplish. 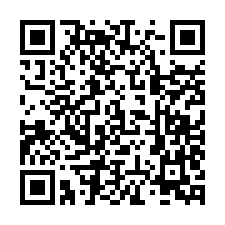