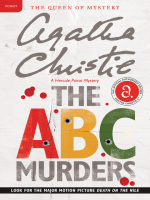 Mr. Hercule Poirot -- you fancy yourself, don't you, at solving mysteries that are too difficult for our poor thick-headed British police? Let us see, Mr. Clever Poirot, just how clever you can be.

When renowned detective Hercule Poirot receives a letter informing him of a murder that will take place on a certain day and in a certain town, he doesn't take it very seriously -- until he learns that, indeed, a murder happened just as foretold. Alice Ascher was killed in the town of Andover.

Now, in addition to Alice Ascher, Betty Barnard of Bexhill and Sir Carmichael Clarke of Churston are also dead. At the scene of each murder, an A.B.C. guide is found beside the body. A serial killer is on the loose -- someone who is determined to play games with the great Hercule Poirot. Hercule Poirot is a brilliant detective, but can he get inside the mind of a psychopath? 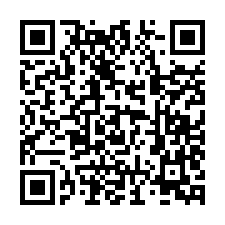