Pinheads and patriots: where you stand in the age of Obama

When Bill O'Reilly interviewed then-Senator Barack Obama during the 2008 Presidential elections, the two had a lively debate about the nation's future.

Since that time America has changed rapidly?some would even say seismically?and many believe these shifts are doing more than just rocking the political and social climate: they're rocking the American core.

In his latest spirited book, O'Reilly prompts further debate with the President and the American people on the current state of the union. While the changes that took place in America during President Obama's first 18 months in office are dizzying to just think about, their real-life impact on the average American is a helluva lot stronger than that. Tempers have reached the boiling point over the shifts in healthcare, immigration, national security, energy and the environment. And then there's the economy. O'Reilly sorts it all out with his trademark mix of humor and bluster in his most impassioned book to date. And this is just the book to guide you through the most important issues of the midterm elections and beyond. 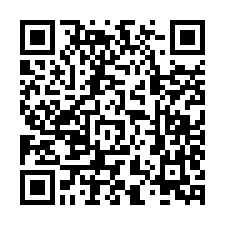