Crash Into Me: A Survivor's Search for Justice 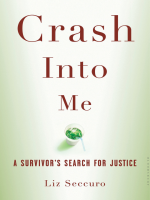 In September 2005, Liz Seccuro's world turned upside down when she received an apology letter from the man who had raped her twenty-two years earlier. The rape, which occurred when she was a seventeen-year-old freshman at the University of Virginia, was reported to the campus police, but their inquiry led nowhere. The man accused of raping her left the university soon after, and Seccuro tried to put the incident behind her, starting a business and a family, but like all survivors of trauma, the memory was never far from the surface.

The letter brought it all back. Seccuro bravely began an e-mail correspondence with her rapist to try to understand what happened, and why. As the correspondence continued, Seccuro found the courage to do what should have been done all those years earlier-prosecute him. She began appearing on national television and radio to talk about the case. Several crime dramas and a John Grisham novel, The Associate, were based on her experience. She had found a way to end a terrible story, but once judicial proceedings began, she found that what she thought occurred at that UV A frat party was only the tip of the iceberg. The investigation revealed at least two other assailants, numerous onlookers, and a wall of silence among the fraternity members that persisted two decades later.

Liz Seccuro's inspiring, unflinching memoir is about experiencing terrible trauma-and the power of justice to heal. 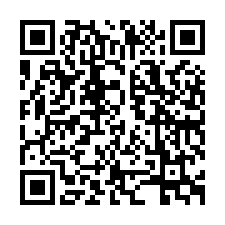