Gate of His Enemies »

The war has come, leaving in its wake a chasm between North and South, turning friends and brothers into enemies. Now, as the nation begins to understand the true meaning of civil war, so the Rocklins begin to understand the fierce and terrible pull of loyalty - to a way of life, to one's country, and to God. Deborah Steele finds herself torn between her passionate belief in the Union and her deep love for Dent Rocklin, a dashing Confederate officer. But it isn't until Deborah sets out on a daring mission to rescue a captured Union soldier that she and Dent discover how deep their true loyalties lie...and how powerful real love can be. 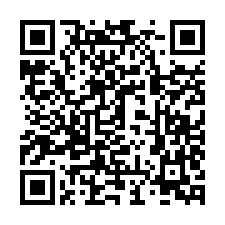