The Rise of Endymion »

The Rise of Endymion 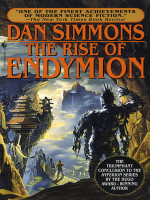 Description
The final chapter of this saga begins with two momentous events: the death and resurrection of Pope Julius XIV and the coming-of-age of the new messiah. Her name is Aenea and she is the only person who can counter the pope and his plan to unleash the Pax Fleet, the Church's military wing, on a final genocidal Crusade to gain total dominion over the universe. The Church is allied with the infamous Al Core, which has offered immortality to humankind - or at least to those faithful who pledge total obedience to the Church - but at what terrible price? The Core has its own dark motives and secrets, and only Aenea knows what they are.Aenea, too, has an ally. Her protector, Raul Endymion, onetime shepherd and convicted murderer, finds her in exile undergoing a strange apprenticeship on Old Earth. Here she has gained access to an information matrix created by the Others - the same mysterious Others who moved Old Earth to save it from the Core. But who are these Others? What has Aenea learned from them? And why has Old Earth been turned into a stage upon which cybrids from the past - from John Keats to Frank Lloyd Wright - repeat historical dramas of human genius for purposes known only to the Others?The answers to these questions must wait. Together with the android A. Bettik, Endymion and his beloved Aenea embark on a final mission to find and comprehend the underlying fabric of the universe.
Also in This Series 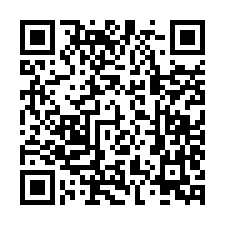