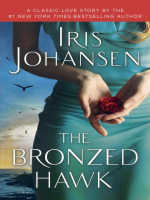 Description
In #1 New York Times bestseller Iris Johansen's riveting novel of danger and romantic adventure, a gutsy reporter and a rugged inventor battle the elements, outlaws, and their own primal attraction in the scorching Mexican desert.

Kelly McKenna is a photojournalist with a renegade reputation'and a fearless streak that lands her in an experimental hot air balloon, flying over the Rio Grande with the infamous Nick O'Brien. She wants to capture the real man behind the brilliant inventor, but to do that she needs to survive a crash landing in a lawless land and the ruthless bandits who take them hostage. As they conspire to escape their captors, Nick's fierce protective instinct ignites a deep, primitive desire.

Necessity is the mother of invention, and Nick's working on a plan to get them out of harm's way. But he never anticipated the desperation he feels to keep Kelly safe. Out here, they need each other to survive. But if they make it back to the real world in one piece, will the bond forged in crisis be strong enough to last a lifetime?
Also in This Series 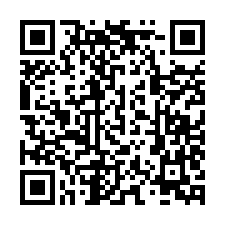