Description
Powerful. Dangerous. Male. Alexi Stepanov was everything thatpainful experience had taught Jessica Sterling to fear. Which was whyhe made the perfect protector for her dearest friend. What made bettersense than to counter a threat with maximum threat? Keep your enemiescloser'wasn't that the general wisdom?

Only, Alexi was too close for comfort'.

In honoring a vow, Jessica had resigned herself to a cold, lonely lifeas a wealthy widow, but Alexi warmed her world with his large, lovingfamily'and a heat he alone stirred. Once, a man's touch had meanttaking, but Alexi's touch was giving. And deceiving. For Alexi knewher friend had never been in danger.Jessica was.
Also in This Series 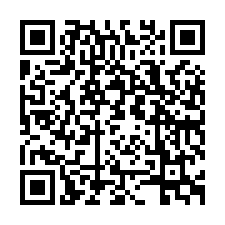