The Monster of Florence »

The Monster of Florence 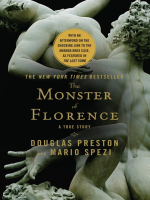 Description
In the tradition of John Berendt’s Midnight in the Garden of Good and Evil and Erik Larson’s The Devil in the White City, Douglas Preston weaves a captivating account of crime and punishment in the lush hills of Florence, Italy.

Douglas Preston fulfilled a lifelong dream when he moved with his family to a villa in Florence. Upon meeting celebrated journalist Mario Spezi, Preston was stunned to learn that the olive grove next to his home had been the scene of a horrific double murder committed by one of the most infamous figures in Italian history. A serial killer who ritually murdered fourteen young lovers, he has never been caught. He is known as the Monster of Florence.

Fascinated by the tale, Preston began to work with Spezi on the case. Here is the true story of their search to uncover and confront the man they believe is the Monster. In an ironic twist of fate that echoes the dark traditions of the city’s bloody history, Preston and Spezi themselves became targets of a bizarre police investigation.

With the gripping suspense of Preston’s bestselling novels, THE MONSTER OF FLORENCE tells a remarkable and harrowing chronicle of murder, mutilation, suicide, and vengeance–with Preston and Spezi caught in the middle. 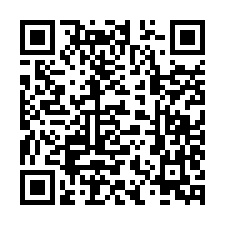