Description
This Man Booker Prize finalist is a “splendid novel” about siblings and their very different lives in India and America (The Wall Street Journal).

Uma, the plain spinster daughter of a close-knit Indian family, is trapped at home, smothered by her overbearing parents and their traditions—unlike her ambitious younger sister, who has made a “good” marriage and managed to escape. Meanwhile their brother Arun, the disappointing son and heir, is studying in America, living in a Massachusetts suburb with the Patton family—where he finds himself bewildered by the culture that surrounds him . . .

“Such witty writing . . . You take its suffering characters to heart.” —The Boston Globe

“Stunning . . . Looks gently but without sentimentality at an Indian family that, despite Western influence, is bound by Eastern traditions.” —Publishers Weekly (starred review)

“Desai’s characters are wonderfully, fallibly human as they wend their way through the maze of everyday domestic tensions.” —San Francisco Chronicle
Also in This Series 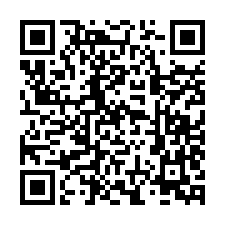