The Ghosts of Belfast »

The Ghosts of Belfast 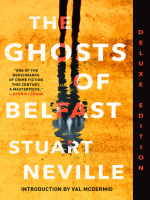 Description
A New York Times Notable Book and Winner of The Los Angeles Times Book Prize, Neville's debut remains "a flat-out terror trip" (James Ellroy) and "one of the best Irish novels, in any genre, of recent times" (John Connolly).

Northern Ireland’s Troubles may be over, but peace has not erased the crimes of the past. Gerry Fegan, a former paramilitary contract killer, is haunted by the ghosts of the twelve people he slaughtered. Every night, at the point of losing his mind, he drowns their screams in drink. But it’s not enough. In order to appease the ghosts, Fegan is going to have to kill the men who gave him orders.

From the greedy politicians to the corrupt security forces, the street thugs to the complacent bystanders who let it happen, all are called to account. But when Fegan’s vendetta threatens to derail a hard-won truce and destabilize the government, old comrades and enemies alike want him dead.
Also in This Series 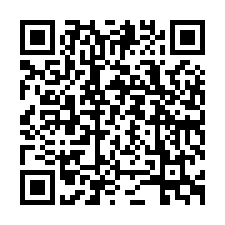