To Catch a King »

To Catch a King 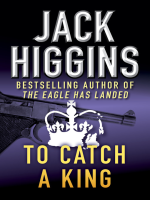 Description
From the New York Times'bestselling author Tom Clancy called 'the master': In war-torn Lisbon, a bartender and a nightclub singer are caught up in a treacherous Nazi plot. As the Nazi war machine prepares to invade England, Hitler plots to kidnap the Duke and Duchess of Windsor while they travel in Portugal, and install them as puppet monarchs under the thumb of his fascist regime. But when an American bartender and a young Jewish nightclub singer catch wind of the scheme, they set out to derail the Nazi conspiracy. As Hitler's henchmen close in, their thrilling rescue mission'and the surprising help it receives'will have the power to turn the tide of the Nazi progress toward European domination.
Also in This Series 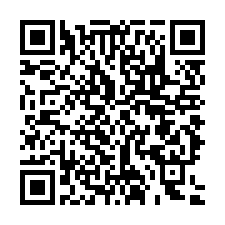